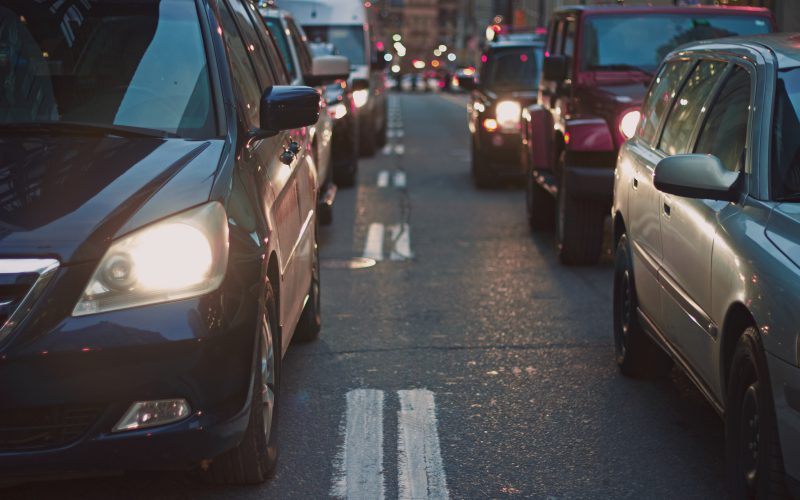 During the first 6 months after registering in Germany, you are allowed to drive with a foreign licence (possibly translated). If your stay in Germany is shorter than one year, it is possible to extend the time limit to 12 months with a special request.

In appendix 11, it is described, which rules hold for the different countries of origin. For example with a Namibian driver’s licence you can transfer it without a further exam, but only 2 years after its issue.

In General: When receiving the German licence, the foreign licence has to be handed over to the issuing department of traffic.